Who We AreGet In Touch

We provide care that can allow you to end chronic pain, return to work, treat sports injuries, or improve your athletic performance.

Our Urgent Care facilities provide convenient care for your urgent and non-life threatening medical needs. Our facilities are equipped with a full in-house lab and x-ray equipment.

Our staff is calm, confident, and experienced. Should you choose Goble Medical Clinic, we will take care of you – and the unknowns that frustrate you – from arrival, to departure.

Ranked Knee Surgeon in The Country

Smart, experienced and caring professional staff that focuses on patient care and comfort. Our ultimate goal is to give each patient we see the level of treatment and care we would want our family members to receive.

With four locations throughout Northern Utah and Wyoming, including urgent care options, Goble Medical is available when and where you need us. 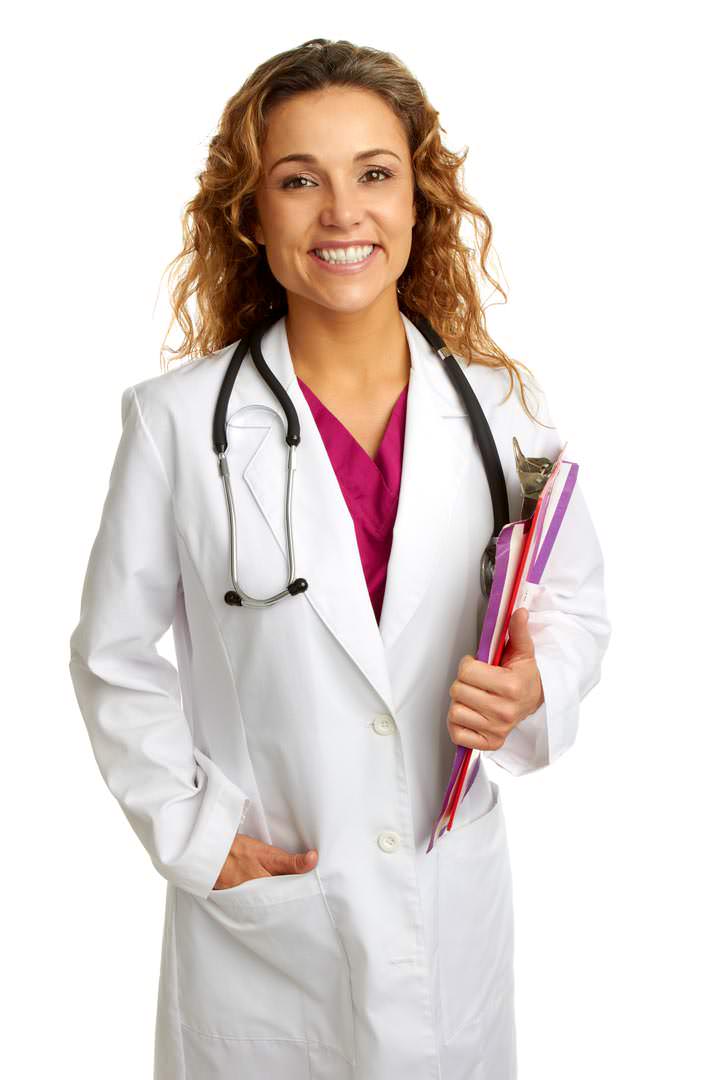 We’ll make sure you are comfortable, informed, supported, and relaxed throughout your, or your loved ones, experience with us.

We take pride in what we do. We have a passion to provide our communities with the care they need. This pride and passion are big factors in our high patient success rate.

Our staff is friendly, confident, and experienced. Should you choose Goble Medical Clinic, we will take care of you – and the unknowns that frustrate you – from arrival, to departure. Because of the exclusive concentration of this practice, you will never wait to be seen, or wait for the operating room. 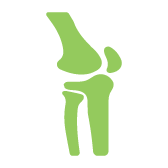 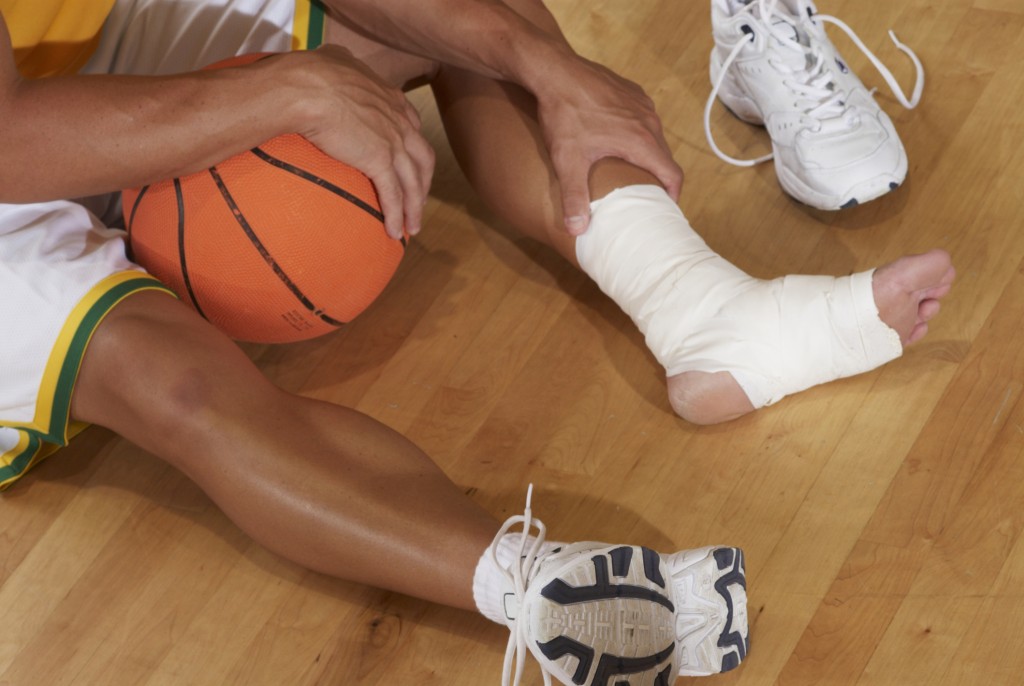 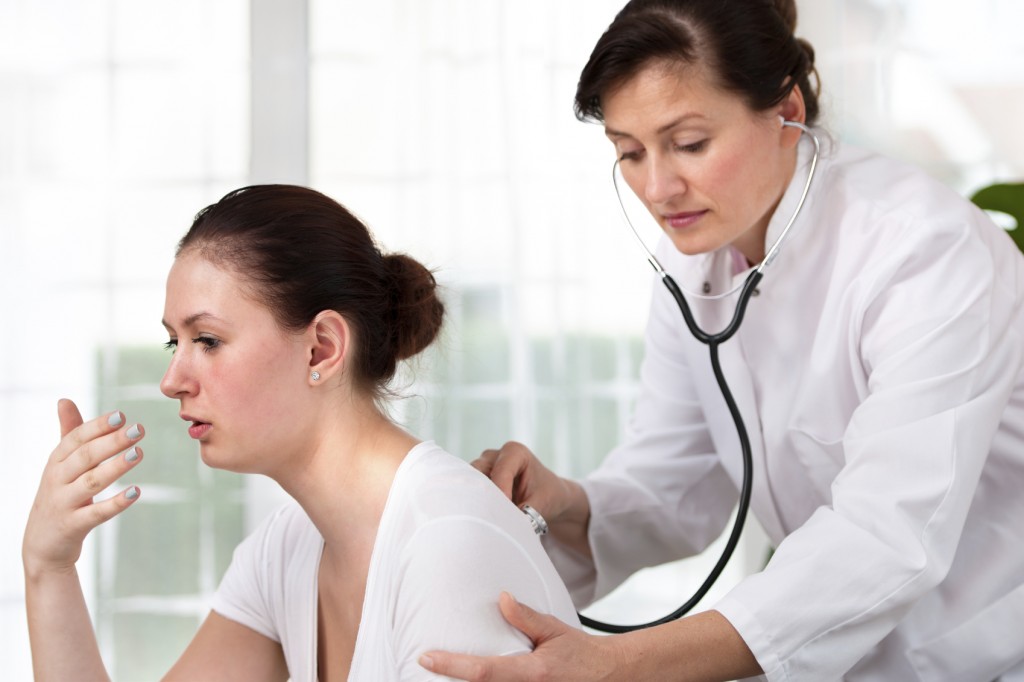 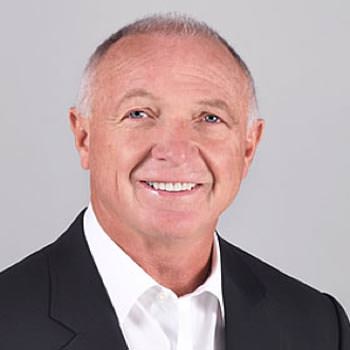 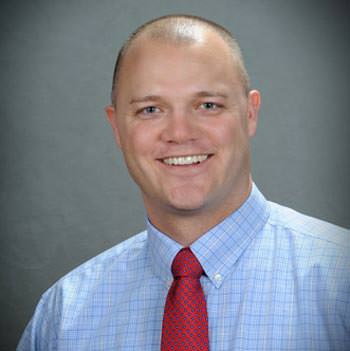 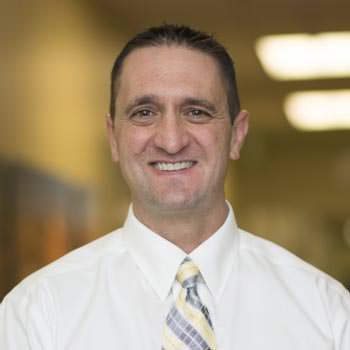 Completed her undergraduate work at Weber State University in 2005 with a Bachelor’s of Science. She has since worked in Southwest Wyoming in general surgery, family practice and now urgent care. She enjoys serving the community of the Bridger Valley, but in her free time loves spending time with her husband and son in which they enjoy many activities including camping, hiking, hunting, horseback riding and running/biking.